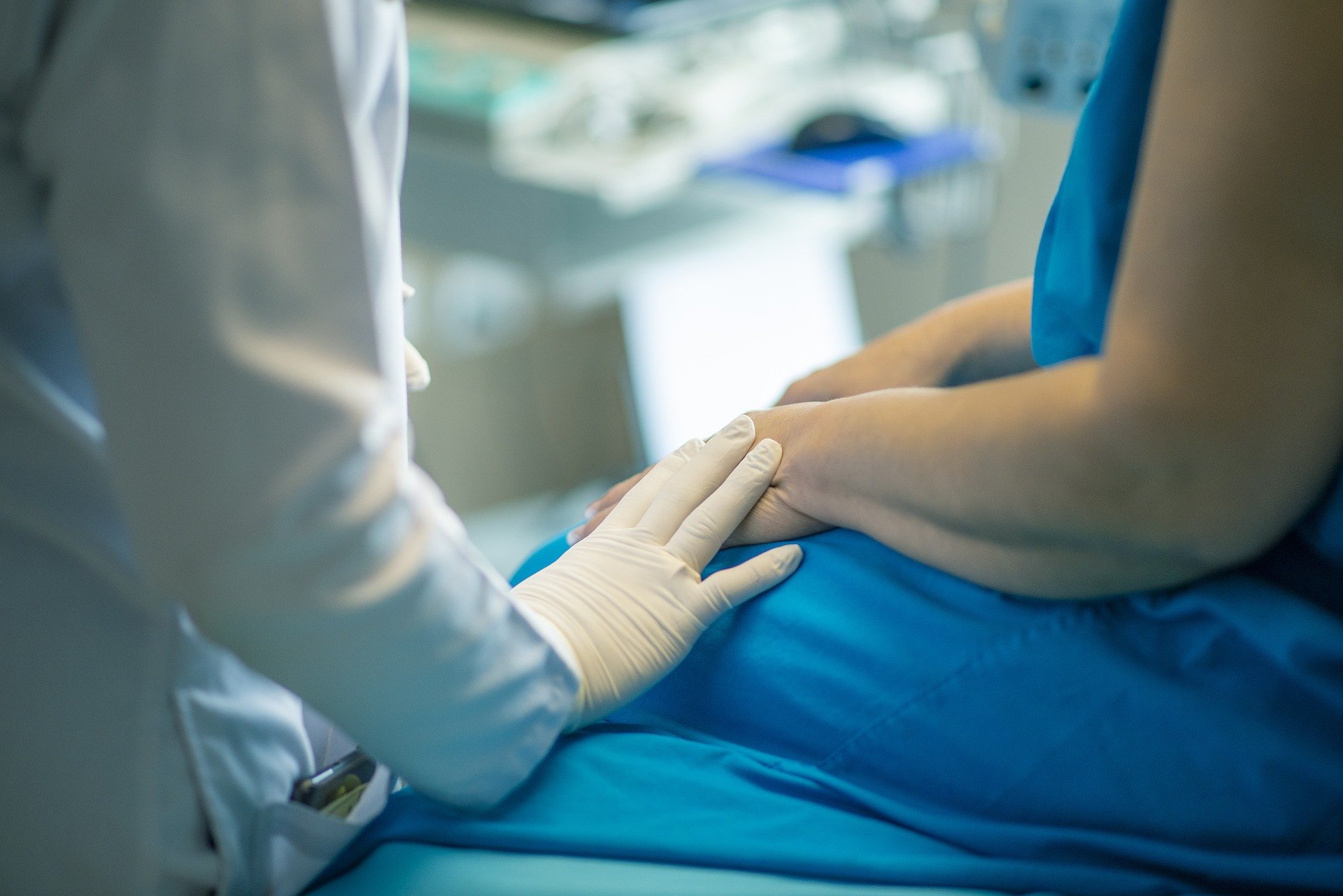 Before 1990, they used the male model when determining health issues affecting women, with disastrous consequences. That trend led to delayed diagnosis, which meant they caught diseases in women in their advanced stages, making them harder to treat.

Consequently, there was a push to have gender balance in health research. In 1993, the FDA published guidelines requiring the inclusion of female subjects in medical studies. So naturally, healthcare insurance providers split their plans to reflect the gender divide, providing healthcare plan benefits tailored to both genders.

But the million-dollar question is: should they? Read on to find out if there’s a case for differentiating between male and female healthcare plan benefits.

Should Women’s Healthcare Plan Benefits Be Different from Men’s?

As of 2014, the uninsured rate stood at 12.9% for men and 10.5% for women, despite the prevalent “gender rating” practices in the marketplace that saw women pay close to 50% more on healthcare benefits.

The argument for the gender rating was that women live longer, visit the doctors more, and need extended hospital stays.

In 2014, the Affordable Care Act (ACA) came into effect, banning gender rating. It stated that gender, age, race, disability, and where you were born shouldn’t affect the quality and cost of care you receive. Therefore, there’s no legal basis for having disparate healthcare benefits.

Their argument is simple: women consume more health care; therefore, they should pay more. In 2014, the average healthcare expenditure was $8,811 for women against $7,273 for men.

Women typically have to undergo pregnancy and its associated medical issues. In addition, women have higher occurrences of chronic conditions, at 38% vs. 30%. Further, there’s a more significant chance women will have a broader range of chronic diseases.

Insurance companies have always priced their plans according to risk assessment. It, therefore, makes sense to charge women more if you follow the numbers. Otherwise, you’d end up with situations of overcharges and undercharges.

What the numbers really mean

As the Atlantic notes, the difference in expenditure per gender is down to the fact that women give birth.

In short, if women didn’t give birth, the expenditure would essentially be equal; hence there’s no justification for charging more. Considering it generally takes a man to make a child, it’s a no-brainer that both sexes get charged the same for healthcare benefits.

From 2002 to 2014, men spent 6.6% more on Other Health Residential and Personal Care (OHRPC) than women, which Medicaid foots. If you remove childbirth from the equation, men receive far more substantial inpatient services than women.

And that shows in the trend of insurance plan costs mapped through a patient’s lifetime. The industry trend is younger women get charged more for health benefits than their male counterparts. However, that trend changes as they get older as they get charged less than men.

Making a case for Zero Gender Difference in Healthcare Benefits

While you might argue that the difference-maker for healthcare benefits is childbirth, you also have to factor in that men are prone to cancer, smoke, and drink as they age, making them vulnerable to diseases. That makes them more expensive to insure as they get older.

That said, there can be no justification for making women’s healthcare plan benefits different from men’s when they are younger if the only difference is childbirth since both genders are involved in making a child. Moreover, women get paid less than men and bear the brunt of higher medical debt; it makes no sense to have a gender imbalance in healthcare benefits.

If you’d like to know more about attaining the proper healthcare plan benefits for your employees, please visit our contact page or give us a call at (800) 367-2482.